Has this game has been created in Unity or Godot?

thanks for the response

Well that was 20 minutes of some good fun!

decent little game  but pretty anticlimactic that the final building seems like a placeholder or something, it literally doesn't do anything as far as i can tell, and seing as there is a year old comment here saying the same thing makes me think the game is abandoned

What do you mean? Please describe the problem.

Is there a way to run this game in windowed mode, as I would love to play this in background while I'm supposed to be working

I love that you can automate throwing money into garbage, thus gaining a net positive garbage loop to use for nefarious purposes such as selling babies and gaining large amounts of negative money. I wish you could have lines output to multiple places so you wouldn't have to alternate which garbage pile the cash goes to.

once you get banks, the banks output money and you can direct the money to the garbage pile to make more garbage

You need to extract the zip archive first

Well how to do that

This is a really cool game. I do wish I could zoom out a bit more so I can see more parts moving, but otherwise it's fantastic and I love it!

A cool concept for a little game. I love the sound design, it's soo cool how the different production systems and connections make a cool track when producing stuff together!

Amazing and funny game !
It's amazing how big it grows for the Obelisk

What does the obelisk do besides shooting a giant laser into the sky?

Well it doesn't for me lol

Game looks great and very well done on explaining how the game works without words or anything really! I was a bit confused since I did not realise there where more garbage piles, i would suggest camera movement with the mouse too and faster keyboard movement. So you realise faster that there is more. And i did not really understand why the garbage stopped coming...

I would love to hear what you think of my city builder/puzzle game - https://guldor.itch.io/citybuilder

In all this game very nicely done and fun to play! Love the style/ animations and ux very well done :D

When you get to the second list of buildings, is there any way to view the first list? I need turnips to make sheep, but accidentally sold my turnip farm so now it looks like I have to restart

Hope you are all having fun enjoying playing this little game!

Its an awesome indie game and had a lot of fun with it!

Thank you for supporting indie games and this one as well!

Hey guys! Great game! I loved the style and the sound, they are both calming and exciting at the same time. If it will be helpful - I noticed some bugs: 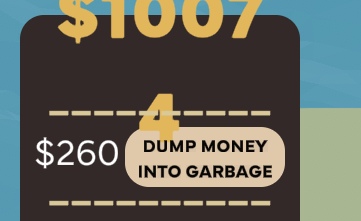 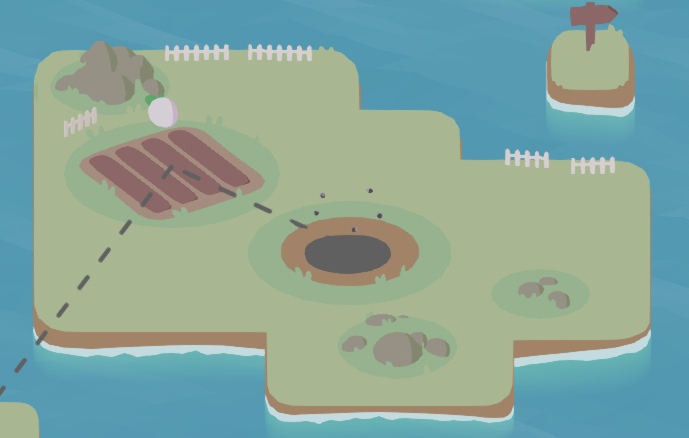 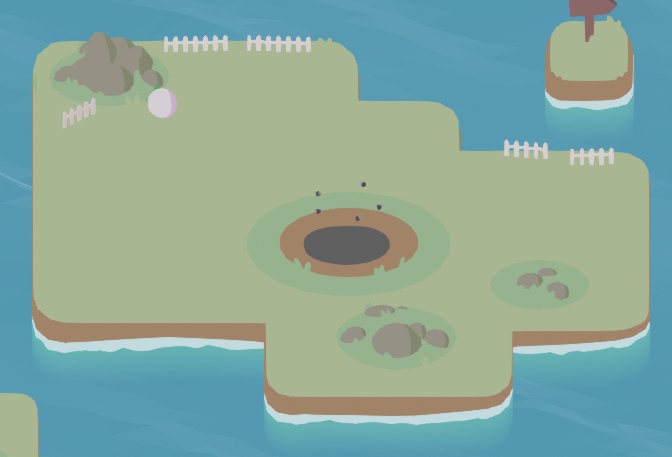 Thanks for the lovely playing experience!

olso this happened for some reason 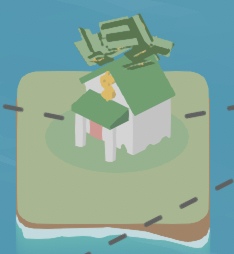 and the dump money counter also

Great little game!  How do I close it in Linux?  Tried control-C etc.

This game looks awesome! I cannot play it on mac though, it gives me an error: The application can't be opened

It didn't worked, I had to go to the terminal and chmod +x executable, to actually make it wor

Very cool game, great artstyle and the message is just nice. Awesome game, i would buy a finished product.

This is a strangely existential game with really nice and juicy graphics and sound design. A lot of fun trying to connect different things and making a relatively self-sustaining system.

I do have a question though: Is the obelisk supposed to do something? (Well, personally I find it extremely ironic that it doesn't hahah)

REALLY enjoyed this one :) Love the art and the sound effects and well yea everything. Only thing I'd mention is make sure the menu has priority over things in the world. Really lovely little game. 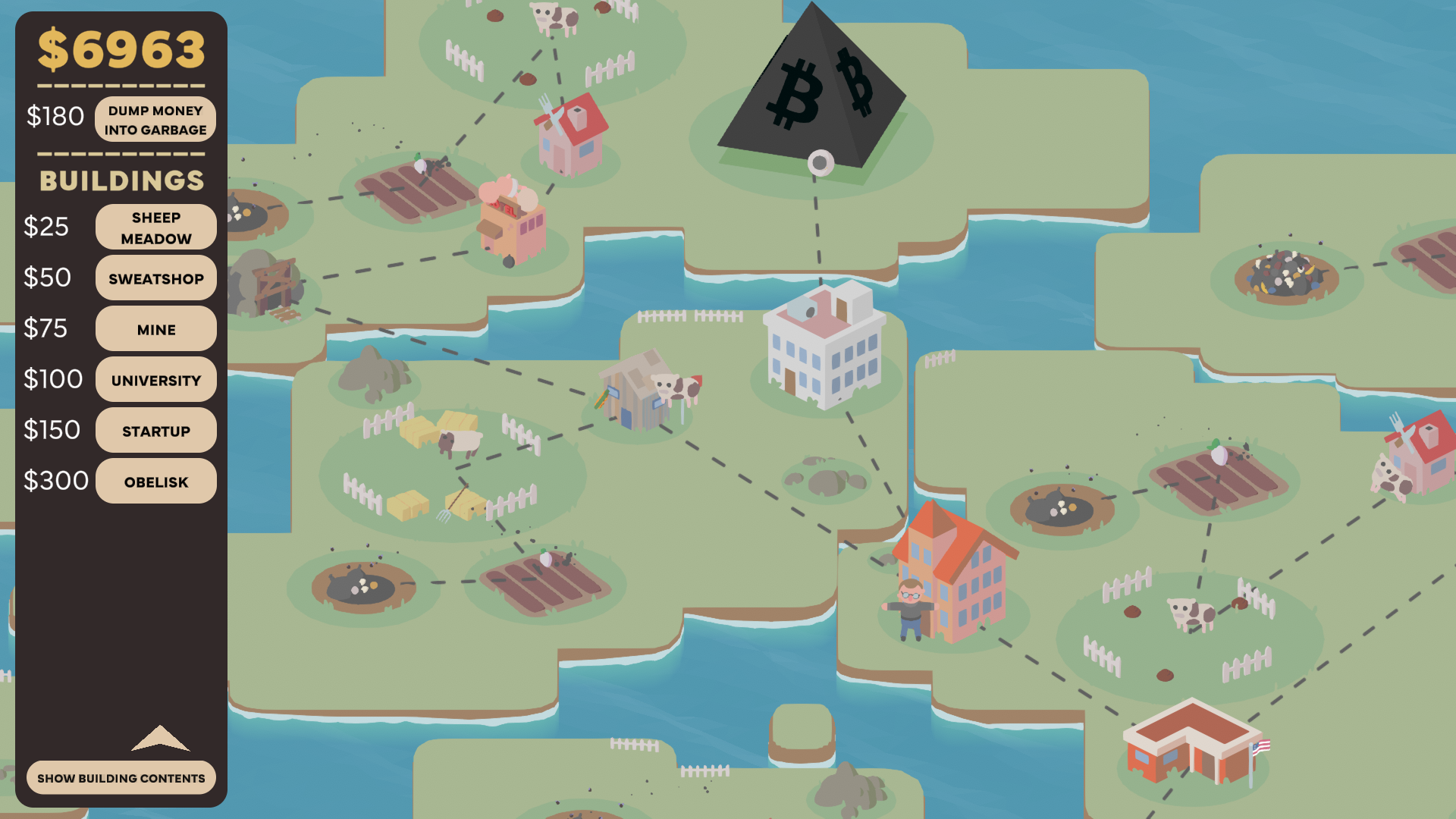 I loved it! I wish there was more content, lol. I liked the silliness and the strategy involved. I also liked having to figure out how to angle things so I wouldn't cross the lines. Are you planning on expanding on the game further?

Amazing game, had a lot of fun figuring out where and how to put things and such. I do feel like the zooming could be a little more out, and a feature that would be nice for end game when you basically have no room  could be to create and add more islands, and a balancing feature could be the bigger the mass you choose to make it the more money needed. Just a thought I had. All in all 10/10 game.

When I start selling babies my money starts going down, what am I doing wrong?

Well, that was a surreal experience! I don't know what to say besides that. Funky.

Possible bug - is the Obelisk supposed to do something? Its pop-up suggests that it is supposed to generate money, but while it glows to varying intensities, it doesn't seem to do anything with it. Also, they behave weird if there's two of them activating simultaneously - it's as if there is a global charge-up value, and with two of them, they both charge up half as much.

I noticed the same thing. I finally got it working only to have $6 and it wouldn't generate anything.

really fun game but i cant exit without pressing alt+tab

well you could also alt f

really love throwing babies into the steak house and selling toddler meat to the market.

Looks great and hilarious! Will there be a Catalina-runnable DMG version for OSX?))